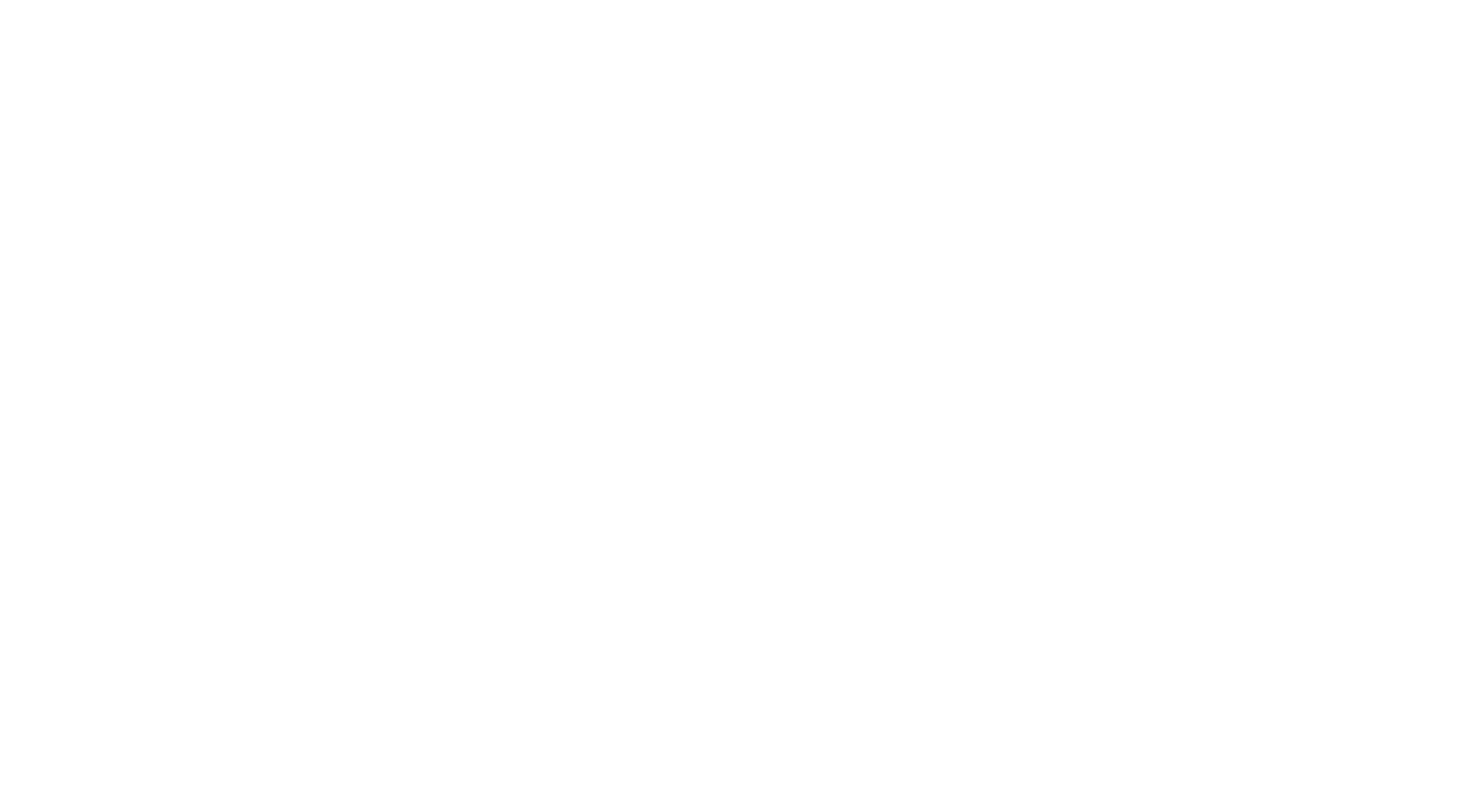 JIM FISCUS is a visual storyteller. His career began with conceptual advertising portraiture, working with clients such as Samsung, Hartford and Bushmills to just name a few. He went on to pioneer a dynamic cinematic style with an ability to relay a story in a single frame - whether a hint of a concept or a series that illustrates multiple aspects. With his innate understanding of photography and endless imagination, he often shoots in layers, allowing for multiple dimensions and perspectives and image uses to abound.

He is known for his focused, collaborative approach to projects and willingness to evolve. "With each shoot, I have an organized start point and clear plan; within this structure, I allow for things to shift and unfold in front of me without interruption, allowing the subject matter to take me to a different place creatively, a place that supports the story being told."  Because of this, Fiscus delivers well beyond what the creative dictates, with both talent and clients alike responding to the energy he and his team create on set.

Whip smart, quietly funny and loyal as hell, Fiscus has an international support team - friends, really - capable of handling all aspects of production, including post.

When not on the road, he lives with his best friend and three kids, and stays continually inspired by travel, life in nature, and time on his BMW 1200GS. He and his five-year-old daughter recently adopted two guinea pigs, Spunky and Vinegar.